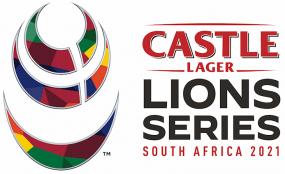 After twelve years we have the British & Irish Lions playing the first test in Cape Town, which is followed with the 2nd and 3rd at the same venue. Carling Currie Cup continues with the Women 1st Division competition concluding with the final taking place at Johannesburg.