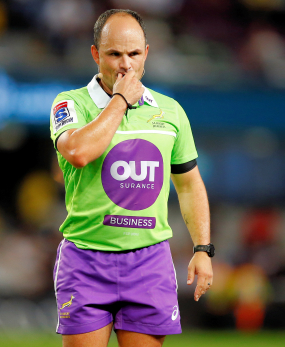 In the event of a draw then the follwing competition rules comes into play: